The construction of the first Romanesque castle on the highest point of the rock massif in the beginning of the 13th century is attributed to the ministerial family of Prantner. Important owners of the Prandegg estate were later the families of Capellen, Liechtenstein, and Walchen, with the fief occasionally being halved or even divided into quarters.

Due to increased demands for housing, the early medieval castle gradually expanded from the late Middle Ages to include residential and farm buildings in the main part of the castle, as well as a round tower (bergfried) and a bailey.

1536 the Jörg family succeeded in acquiring all the shares and redeeming the estate of the Prandegg Castle with the corresponding market village of Zell from the Regensburg fief claim. At that time, Prandegg was renowned as a very pleasant and well-illuminated castle for living.

1631 (during the Counter-Reformation) the Jörg family were supporters of Protestantism and preferred to go into exile, selling their possessions to Gotthard von Scherffenberg. After his death, his widow’s new husband, Hans Reichard von Starhemberg, sold the property to his son-in-law, Georg Sigmund von Salburg, who adjoined them with his residence at the Greinburg Castle in the eastern part of the Mühlviertel. The fortress was then abandoned and rapidly deteriorated. 1811 the estate passed by inheritance to the Dietrichstein family and then in the year 1817 was purchased by war supplier Michael Fink of Hainburg.

1823 the Dukes of Sachsen-Coburg-Gotha acquired the former estates of the Salburg family. Today, the Burgverein (Castle Association) Prandegg, in collaboration with the municipality of Schönau and the Federal Institute for the Preservation of Monuments, strives to maintain the castle ruins.

The castle ruins are best appreciated by taking the circular route with the boldly constructed staircases and bridges. From the circular tower, you can enjoy a breathtaking view onto the surroundings. First, though, you should venture into the castle dungeon and say a few reassuring words to the poor prisoner. On the “tenth floor”, the oldest part of the castle rear courtyard, a castle museum has been created with the central theme “The Manor and the Subjects”.

The ground floor presents the building history of Prandegg Castle, while the upper floor is dedicated to the three authorities of the caste lords: financial sovereignty, administrative rule, and judicial power.

The courtyard conceals a tavern within its walls, with the option of staying overnight. Camping is possible after agreement with the innkeeper. 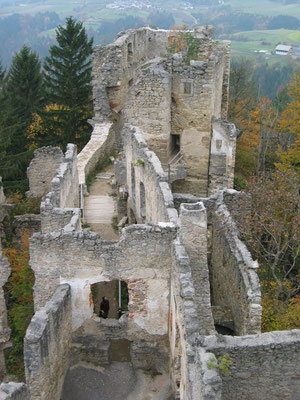 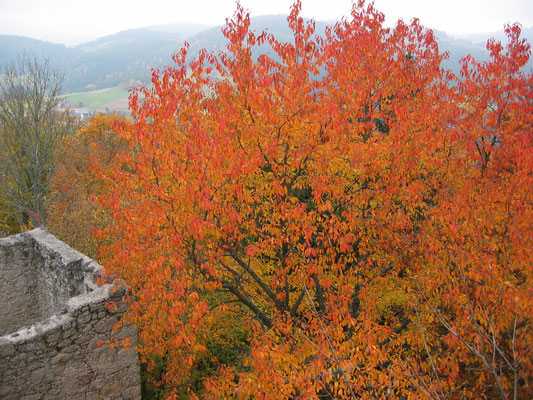 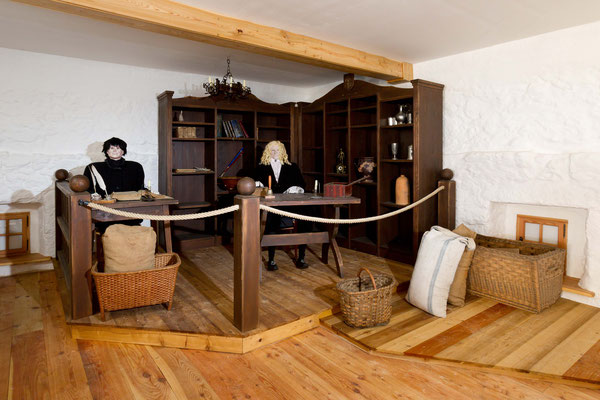 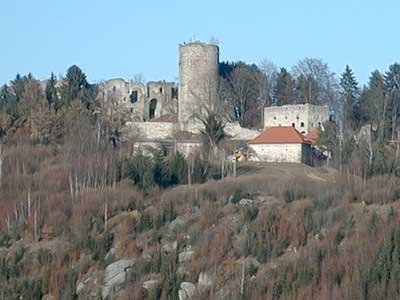 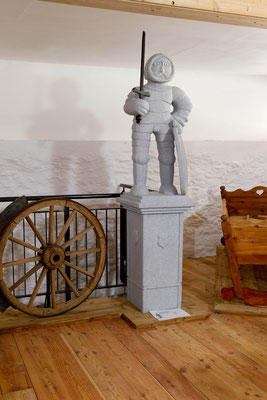 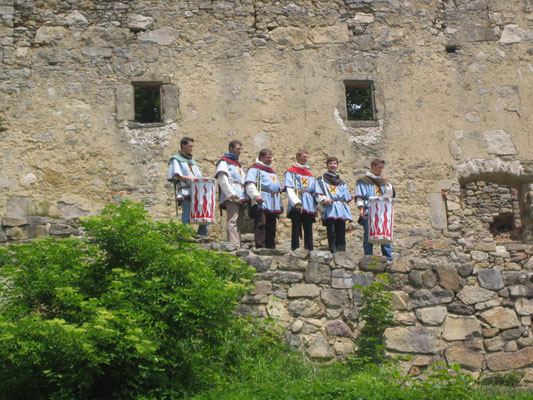 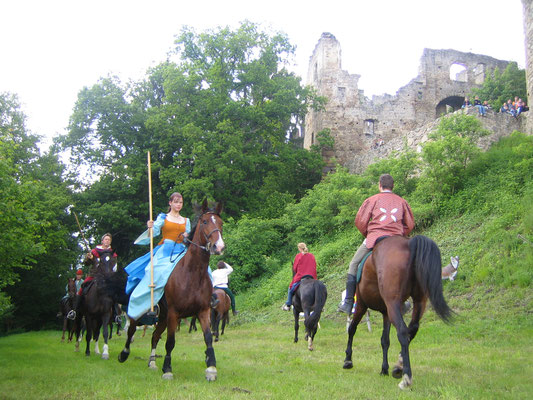 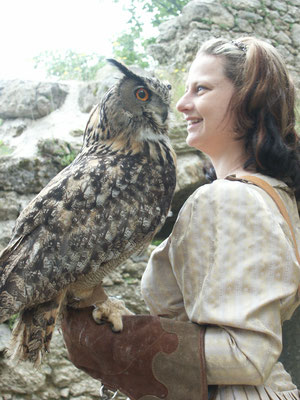 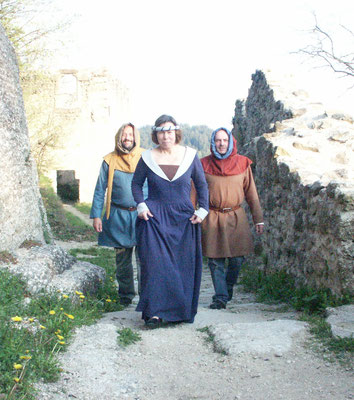 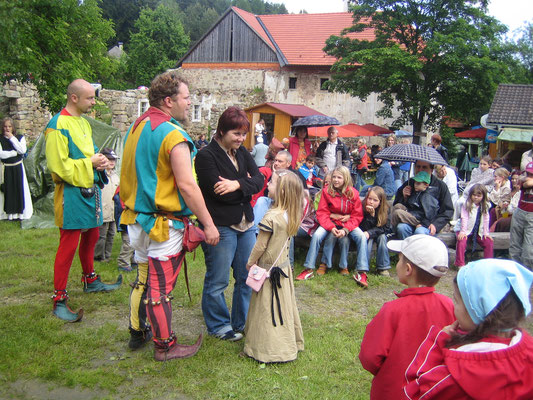 To the homepage of the Prandegg society